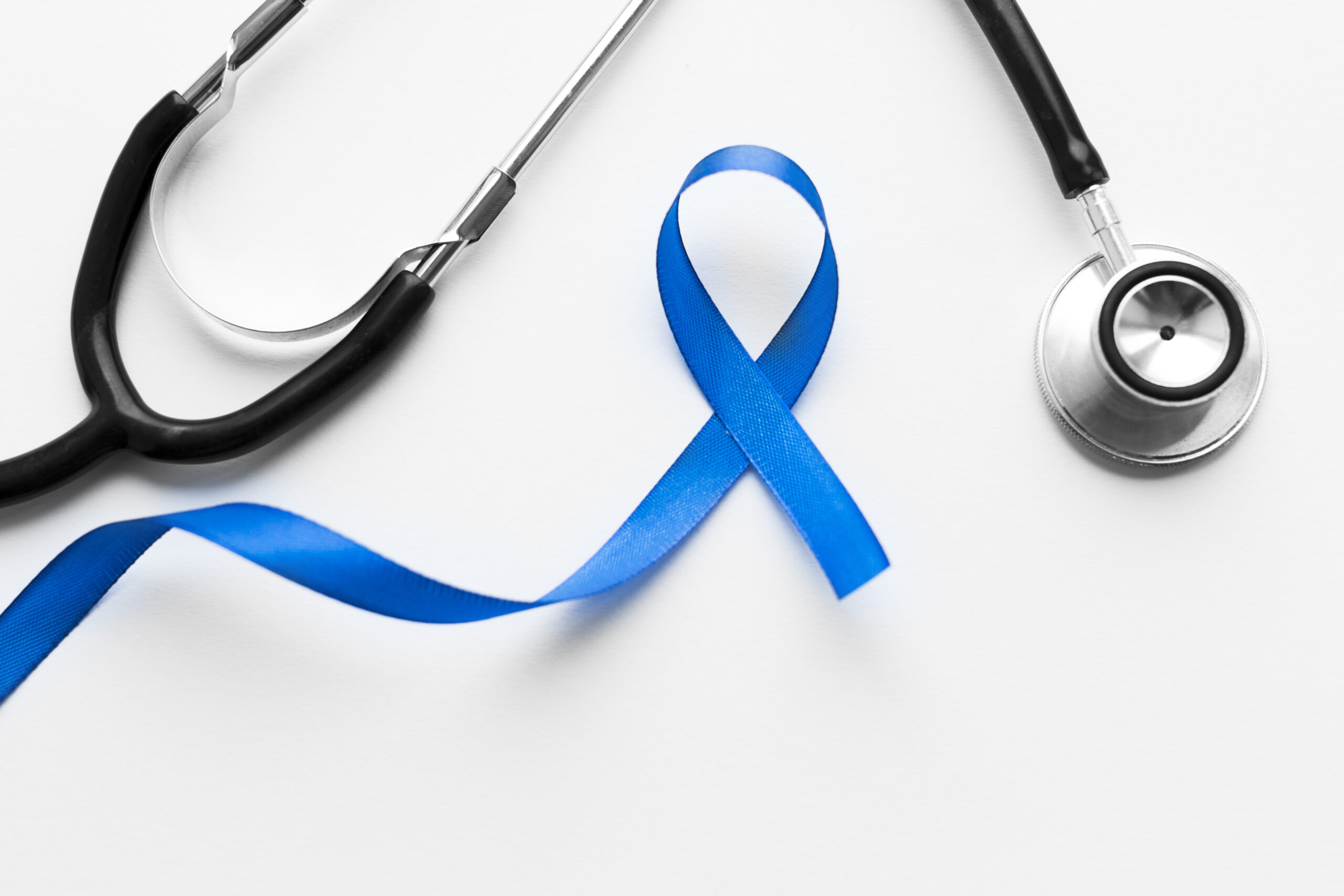 For the past 25 years, most prostate cancer testing in Sweden has started with a prostate-specific antigen (PSA) test. However, the PSA test is known to have high rates of false positive results, which lead to unnecessary biopsies, and false negative results, which may lead to delayed detection of potentially treatable disease.

To reduce the harms and costs from PSA testing, SeRC and other researchers at Karolinska Institutet (KI) have developed a new prostate-cancer test (the Stock-holm3 test) which was designed in the STHLM3 and STHLM3-MRI diagnostic trials with the help of AI and machine learning for the prediction algorithm. The SeRC team provided input to the trial design, the study analysis, and the development of a microsimulation framework to evaluate the cost-effectiveness of the Stockholm3 test in which hundreds of cores can be used to simulate millions of individuals.

Around 40,000 Stockholm3 tests are currently being performed annually, and the entire county of Stavanger in Norway has abandoned PSA testing in favour of Stockholm3 testing. International validation studies are ongoing in Germany, the Neth- erlands, Denmark, Norway, Finland, the UK, and the US.

The baseline results of the research were published in 2015, demonstrating a reduc- tion in the number of prostate biopsies by 32% while detecting the same number of advanced prostate cancers. In 2021, the SeRC team reported on (a) the effectiveness of magnetic resonance imaging (MRI) for prostate cancer diagnostics in the prestig- ious New England Journal of Medicine and (b) how the Stockholm3 test can be effec- tively combined with MRI. The integration of e-Science in complex clinical trial design has already had large local impact, and the medical e-Science component (including simulation) is developing into an interna- tional strength at KI.

We expect the results from these trials will have major impact on prostate cancer screening and diagnostics both in Swe- den and internationally in the years to come. As an indication of the success of the approach, the Stockholm3 group was awarded an EIT Innovators Award in 2017 “for developing a product or service with a high potential for societal and economic impact”.