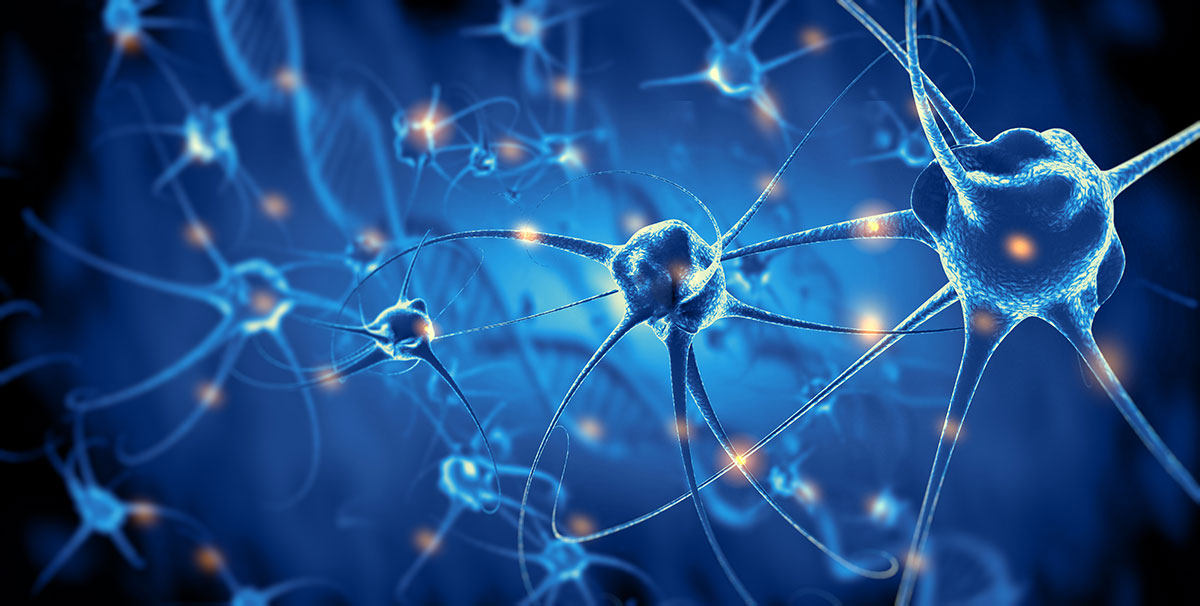 The brain is probably the most complex object in the known universe, not least considering its amazing learning and memory capabilities. Theoretical and computational approach- es offer an integrative framework for connecting existing knowledge about the brain with new experimental data.

SeRC’s work in the field is aimed at enabling such a framework with the help of efficient computing on computer clusters, methods for computer simulations and mathematical modelling on several scales. We also work in close collaboration with AstraZeneca on method development. A com- plementary part to this neuroscience research is an attempt to derive brain-like AI that builds on the developed cognitive brain theories. This effort is envisaged to contribute to the next-generation intelligent systems, better suited to work alongside humans.

SeRC has made a number of noteworthy contributions. Together with experimental collaborators we reconstructed and simulated, as the first in the world, a nearly full-scale cellular-level model of the mouse striatum, a brain structure involved in decision making and motor control. Importantly, the whole model-building pipeline for this effort is released as open source and now adapted by EBRAINS [1], so that other labs can reproduce the model when additional data accumulate. This model will serve as a simulation platform to study complex phenomena at the cellular and network levels of the brain that are difficult to measure using real experiments.

We have also predicted how vulnerable different brain regions are by constructing brain models capturing aspects of resting-state fMRI (functional magnetic resonance imaging) data, providing an opportunity to study the effects of many brain diseases and a model framework for com- putational studies of therapeutic brain-tissue stimulation. Furthermore, we develop theories and computational models of working memory, a centrepiece of human cognition. As a result, our model predictions about memory information processing have stimulated a paradigm shift in the field by inspiring a new model-based approach to analysis of brain recordings in cognitive tasks. A rapidly growing number of experimental publications exploiting our proposed method of single-trial analysis of oscillatory brain activity bears testimony to the SeRC scientific impact.