SeRC participating at e-Science seminar at the Royal Swedish Academy of Science. 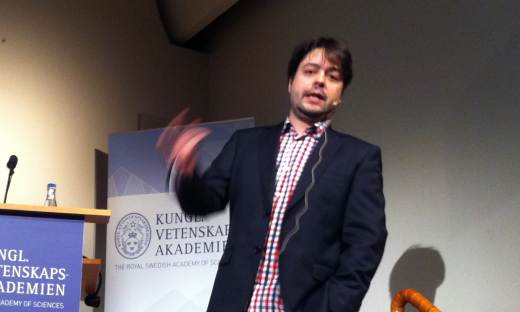 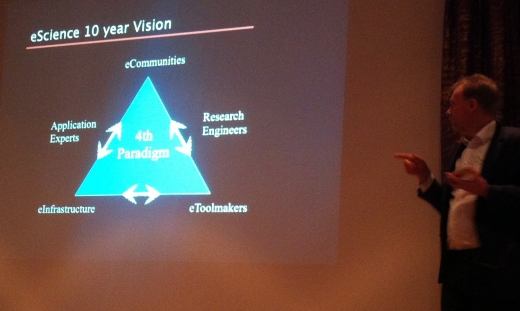 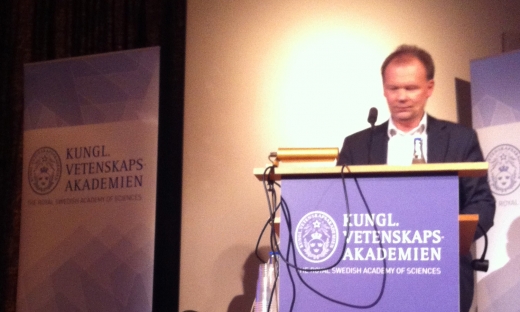 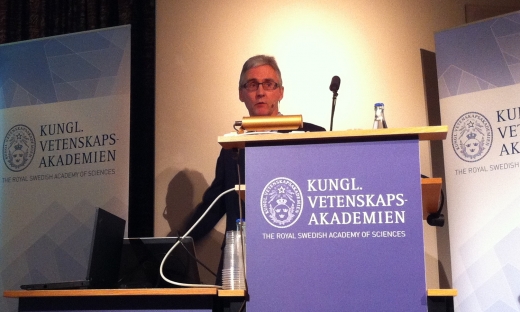 Several SeRC researchers participated in a seminar “e-Science in Engineering Mechanics”, February 14th, at the Royal Swedish Academy of Science arranged by Swedish National Committee for Theoretical and Applied Mechanics.

The aim of the meeting was discuss e-Science in Engineering Mechanics including medical aspects and visualization. The SeRC the director Dan Heningson, the co-director Anders Ynnerman, the coordinator of the FLOW community Phillip Schlatter as well as Professor Laszlo Fuchs gave talks at the meeting, which was ended by a panel discussion aiming for interactions between the e-Science and experimental science.